The event was jointly sponsored by the municipal water supply and drainage Standardization Technology Committee of the Ministry of housing and urban rural development, the underground pipeline Specialized Committee of the China Urban Planning Association, the General Administration of China Coal Geology and the Guangzhou municipal Group Co., Ltd. It is sponsored by dozens of professional associations and institutions both at home and abroad. Sina Sohu Tencent Netease Phoenix 5 authoritative media live joint interview reports. More real-time coverage of the whole network.

At the executive meeting of the State Council, Premier Li Keqiang pointed out that the construction of new urbanization not only emphasizes "face" but also emphasizes "Li Zi". Our city upper space is high and its development momentum is very good, but there is still a big gap between the depth and breadth of underground space utilization and developed countries. Underground space is not only the "inside" of a city, but also a huge potential resource, attracting more social capital to participate in the construction of underground corridors. This is an important measure to improve the quality of the city. It is good for the present age and the future of the city!

This activity is to adhere to the national development strategy of Green China and beautiful China. Based on the development of underground pipeline industry both at home and abroad, combined with China; s national conditions, guided by relevant government departments and sponsored by industry Specialized Committee, its purpose is to lead the whole pipeline industry forward development and technological progress as its keynote. Advanced pipeline management, inspection and repair technology and standards will be popularized at home and international in-depth exchanges through the form of forums. To promote technological innovation and international cooperation in the maintenance, detection, detection and repair of municipal drainage pipelines and pipelines in China underground pipeline industry, and to enhance the quality of urban construction in China. It is also the first international grand gathering of professionals from five countries and seven districts in China pipeline industry.

The forum brings together 50 authoritative experts and scholars from international and domestic front-line industries to present professional presentations. Hundreds of municipal units, enterprises and more than 600 drainage engineering technicians from across the country have shared the fruits of experts.

9On the morning of 13 June, the leaders of the Chinese underground pipeline professional committee, Mr. Wang Xiaodong, the Suzhou Drainage Group Co., Ltd. and the Suzhou pipeline management department, respectively, opened the prelude to the forum.

More than ten experts and scholars from home and abroad have made special reports.

An Guanfeng, the chief engineer of Guangzhou municipal group, Mr. CJJ181, the chief engineer of the town drainage pipeline inspection, explained the grim situation of underground pipelines in China, and made a precise interpretation of the compilation and content of the standards. Professor Wang Ping of Guangdong University of Technology and Professor Ma Baosong of China University of Geosciences also gave detailed explanations on the professional fields studied.

Ian Ramsay, chairman of the British Trenchless Association, introduced the international standard for pipeline inspection and evaluation and its implementation. Special lectures were given on the training qualifications of pipeline inspectors and on-site defect interpretation.

Roland Waniek, director of the German underground infrastructure Research Institute, introduced the German quality inspection methods and standards after pipeline CIPP repair, and illustrated the German situation before and after the use of the third party detection mechanism with examples. For example, the German Institute of Underground Infrastructure reported in 2017 that 33% of the lining samples did not meet the test standards. In particular, it is emphasized that the German government projects must now be supervised by third parties in the industry. Four international standards for qualified samples were exported on site, i.e. the qualified samples should meet the four tests of modulus of elasticity, flexural strength, wall thickness and water tightness.

During the forum, there was an international summit dialogue. Mr. Wu Jisheng, chairman of the group, chairman of Ian Ramsay, British trenchless association chairman, Tom Sangster of Tang Li engineering director of the United Kingdom, Roland Waniek of the German underground infrastructure Research Institute, and Ma Bao song, 6 experts of an Guan Feng Sheng, gathered around the world. The trenchless repair concept, technology, standards, materials and design and other topics carried out a splendid exchange.

This forum is not only a grand industry event, but also a feast of international exchanges. We have personally experienced and listened to the development and cutting-edge technology of pipeline inspection and repair industry at home and abroad, which is deeply inspired. It will play a positive and far-reaching role in promoting the development of domestic industries. 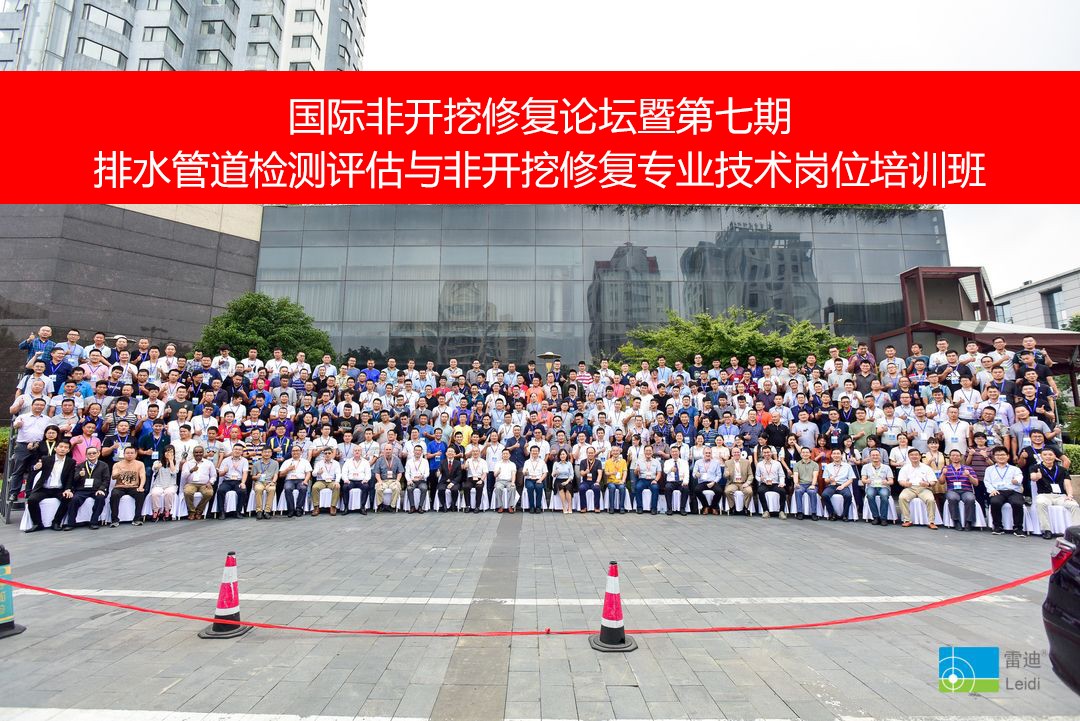 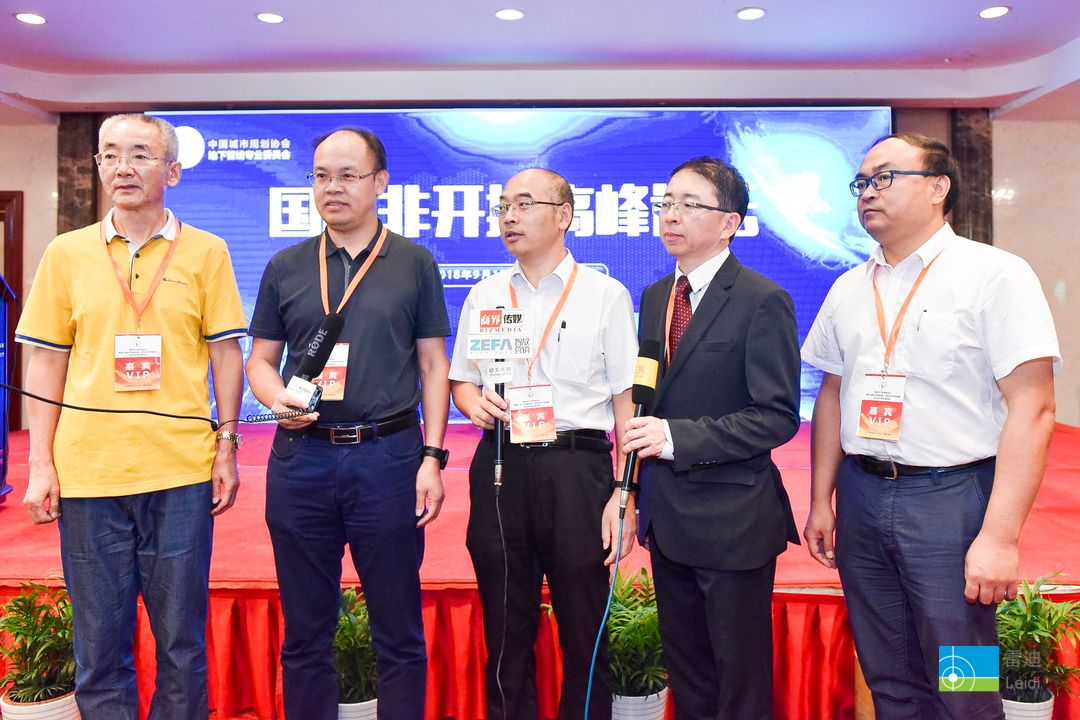 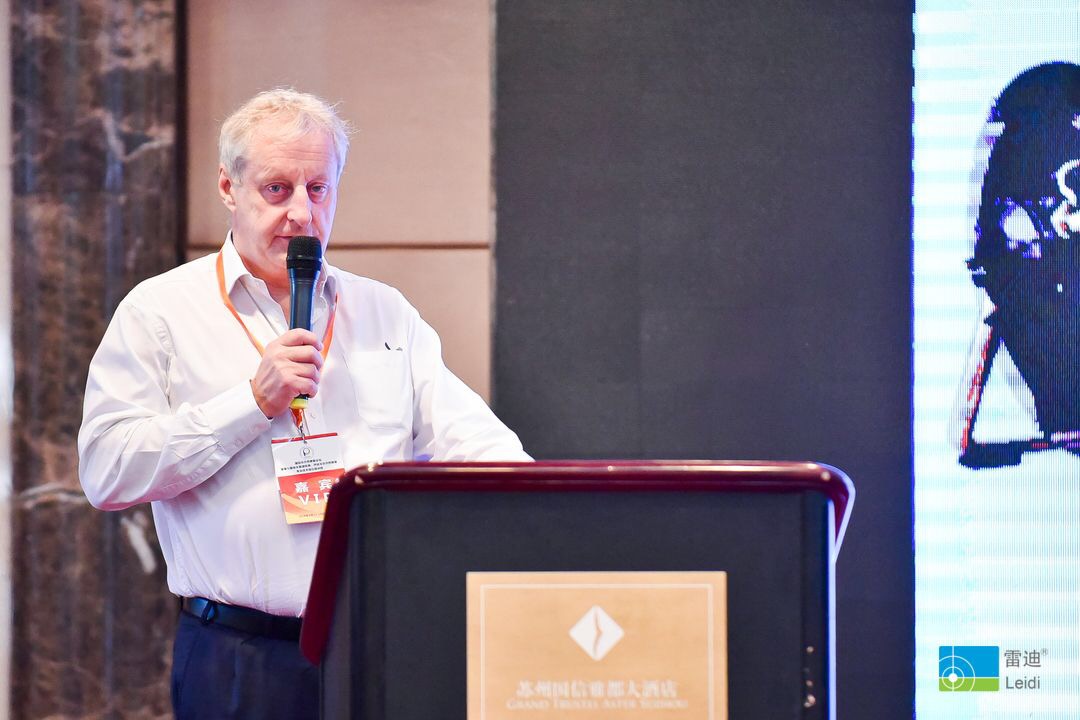 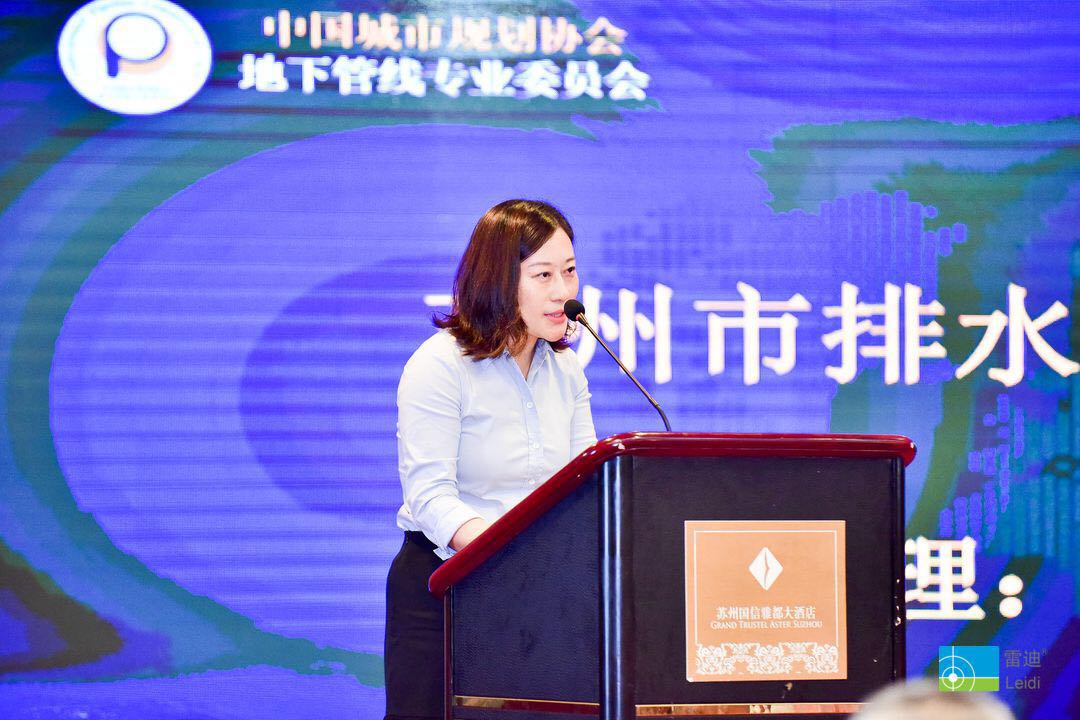 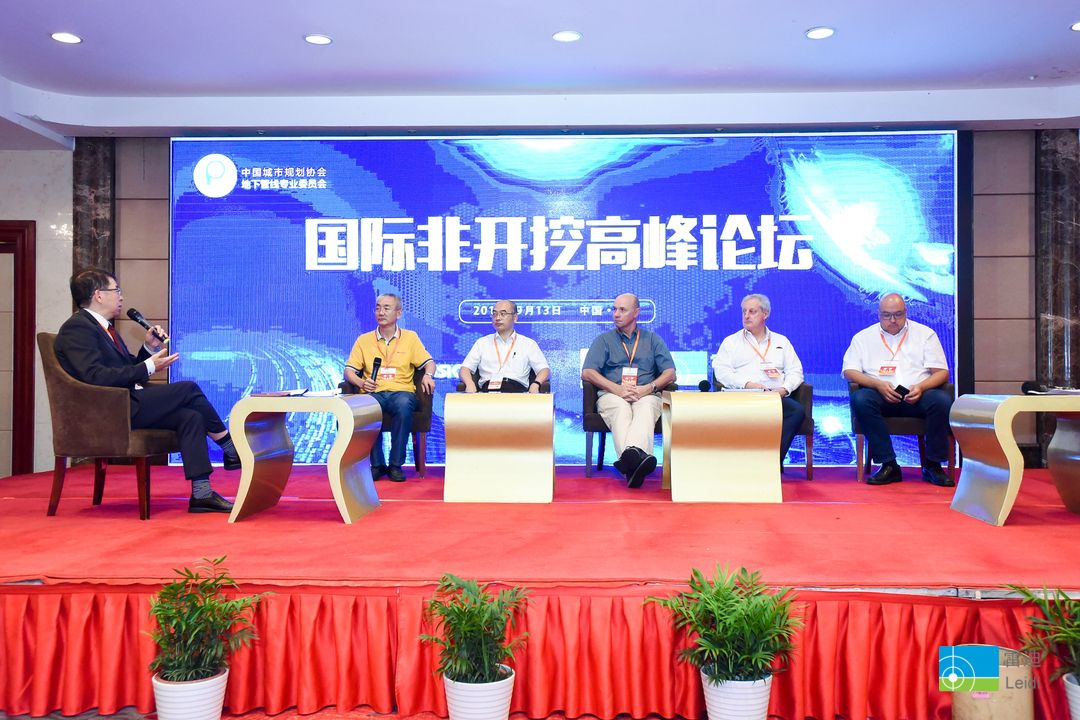